Watch for our catering trailer in the area at local events like those below. Stop by and try our mouth-watering meats and side dishes – if you like what you taste, (and we know you will !! ) book us for your next family, community or corporate event!

Come visit us On the Plaza at 300 W Apache Trail in Downtown Apache Junction!

It’s COOLER now, and we’re out most Fridays.  Watch for upcoming Locations below or CALL (480) 298-0301 to PICK UP your favorite BBQ Items and Special Dinners.

Check back soon for our updated schedule

Phil started his cooking career over 30 years ago working up from a helper to Sous Chef at the Officer’s Club while stationed at Fort Ritchie in Maryland. Phil continued to follow his passion for cooking in many different settings across the country, venturing west into Wyoming, then north to Alaska. 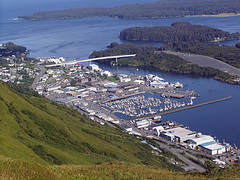 eedless to say, during his 17 years living in Kodiak, Alaska it was tough to come up with the great woods like apple, hickory or pecan so he had to be content with smaller BBQs using chips of the wonderful woods. He did, however, perfect the art of smoking so well that some summers found him working with lots of wild Alaska salmon for friends and neighbors! 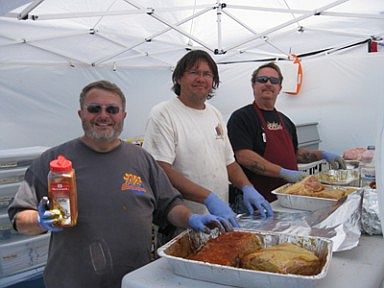 After leaving Alaska for the warmer, drier climate of Arizona, Phil was able to pursue his BBQ passion year ’round! Phil began catering for private parties, weddings, birthdays, high school fundraisers, corporate BBQs and neighborhood gatherings. After observing and cooking with other teams at several competitions, Phil became Pit Master of his own competition team and has been winning awards around Arizona since.

Let Us Provide On-site Catering For Your Next Event 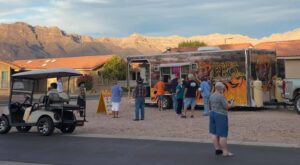 Let us put the FUN and FLAVOR in your next event!! All the fixin’s will be SMOKIN’ GOOD when we cater for you!! We offer On-site Catering and BBQ for:

NOT SEEING YOUR FAVORITE EVENT OR DISH? LET US KNOW AND WE WILL WORK WITH YOU!!

Ready to Find Out More?

Complete the form below and our Pit Master will be in touch to discuss availability and pricing for your event! 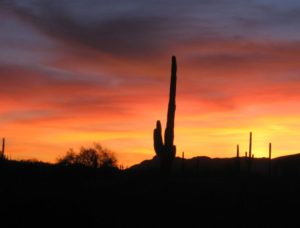